Localization Update is LIVE on Steam, GOG and itch!

This update features 4 additional languages and a TON of quality of life and balancing changes!

Hi all, welcome to the Localization Update (aka Build 53) of Depth of Extinction! Highlights are full translations into Spanish, German, Chinese and Japanese as well as quite a few new “quality of life” features and lots of small balancing changes and bug fixes.

This was a huge update as I had to touch every system in the game to fully localize it and the final translation size was almost 25,000 words! If you played DOE, then you know it is a very text heavy game so this won’t surprise you. I had to make a few edits to get the word count to a more reasonable size but it is very close in content to the English version. 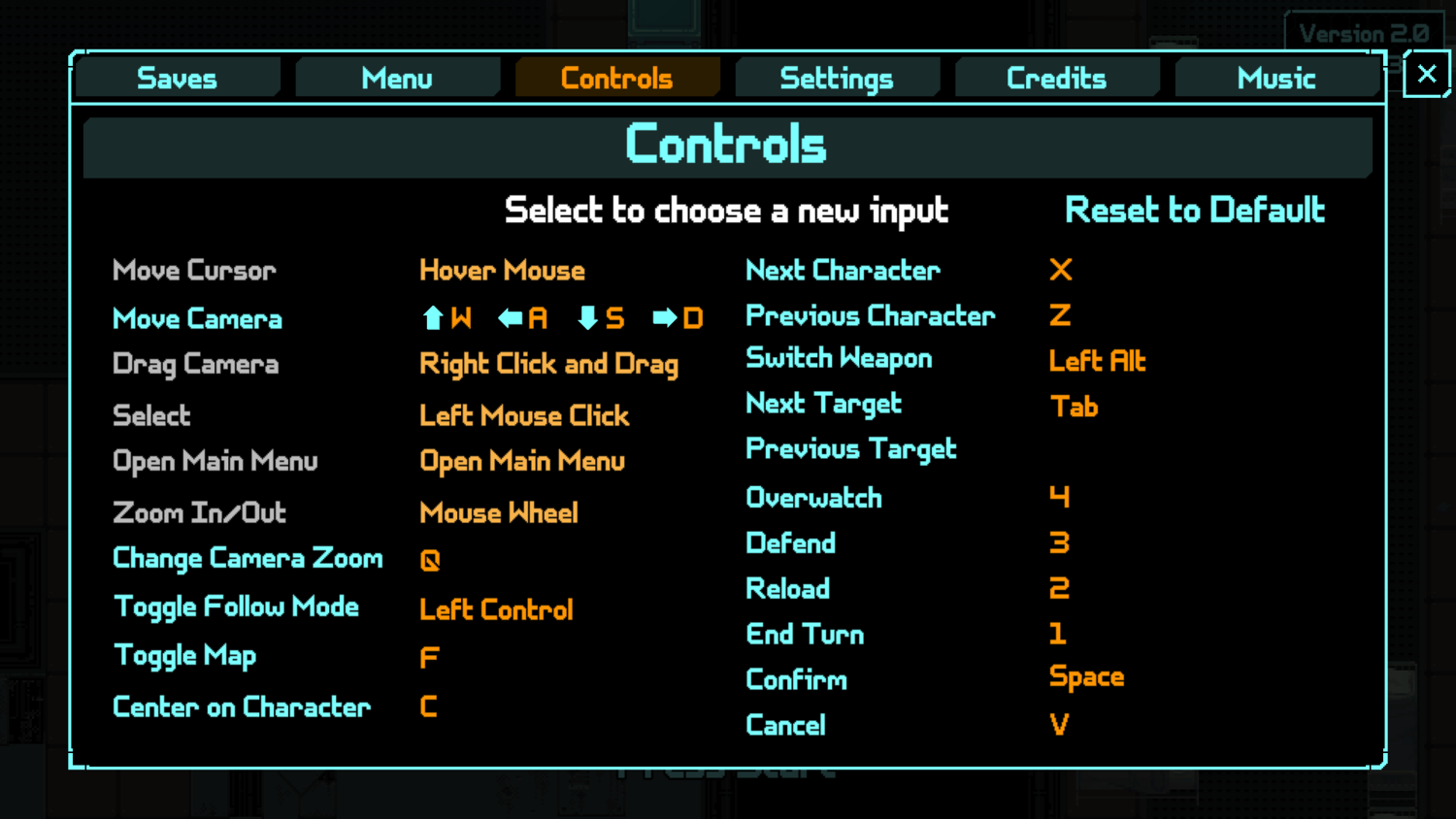 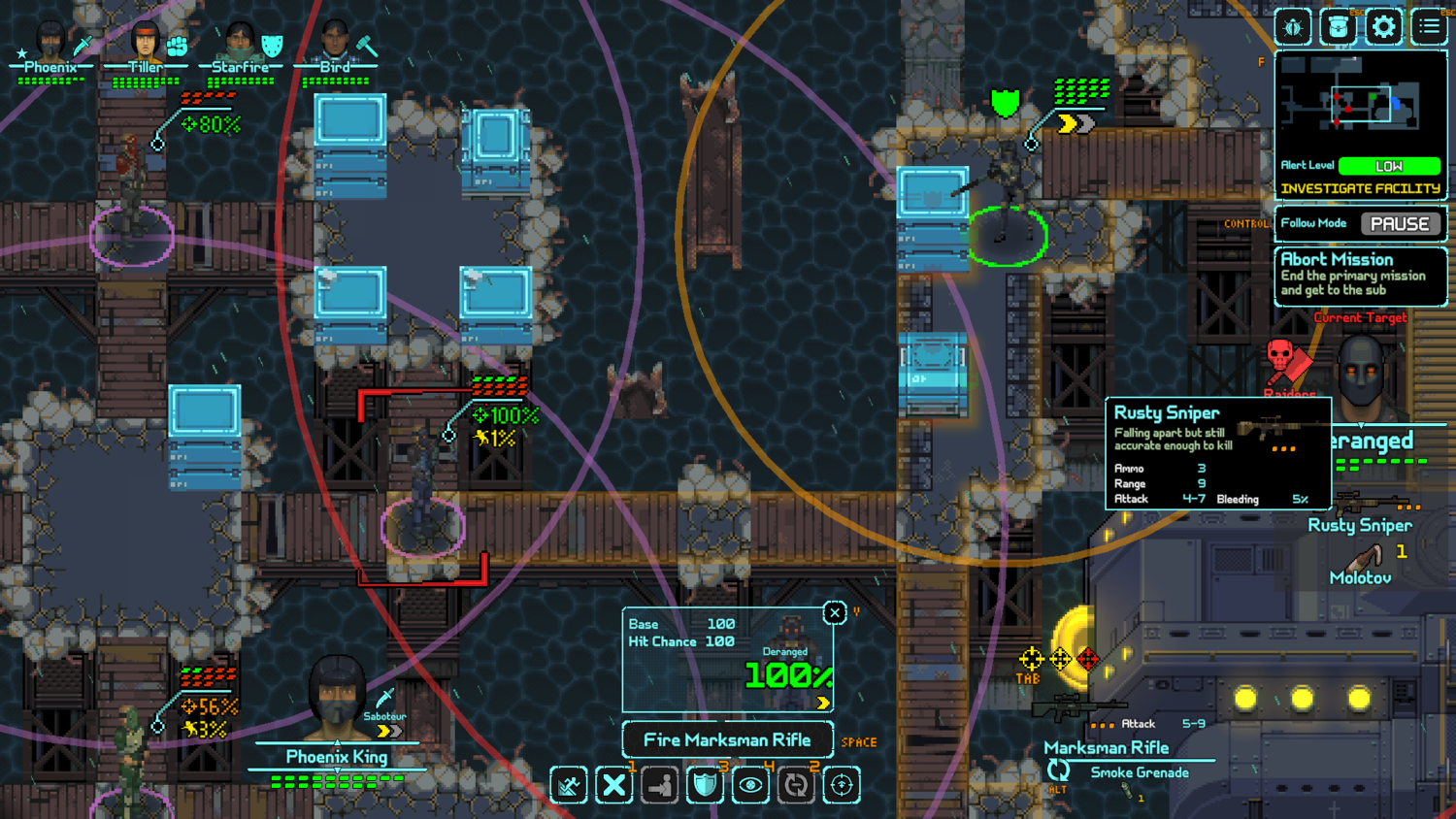 The DOE Translators really did amazing work on helping me get this update across the finish line, so I want to make sure each one is recognized!

We also had some smaller contributions to Japanese by Divi.

I’m really hoping to get the game translated into French, Italian, Korean, Portuguese and Russian in the future. If you want to help, please join the HOF Studios Discord and let me know. I can give you the translator role and let you have access to the language you want to work on. Everyone that contributes even a single translation will be given a community translator credit. Making major contributions and/or helping with testing a particular language will get you a full translator credit.

If you have another language that you would like to help translate, let me know and we can investigate if it can be done!

Back to Depth of Extinction
All Blogs

We're still interested in bringing new languages to Depth of Extinction. Community member Alliat was kind enough to volunteer to do the Icelandic translation for the game.

I wanted to release this first preview early because it has a really huge feature that many of you have asked for: translations in nine different languages. I don’t have the funds to invest in translating into all the languages I would like to support, so I am hoping that the community will be able to help fix problems with specific translations over the next few months before Build 53 is considered “final.”

A small update with some bug fixes went live today on Steam, GOG and itch.io. It will be coming soon to consoles!

We've made a lot of updates to DOE over the last month since the Definitive Edition launched. These are all a part of Build 52.10 which I've been posting about in the forums so some of this you may have seen before.