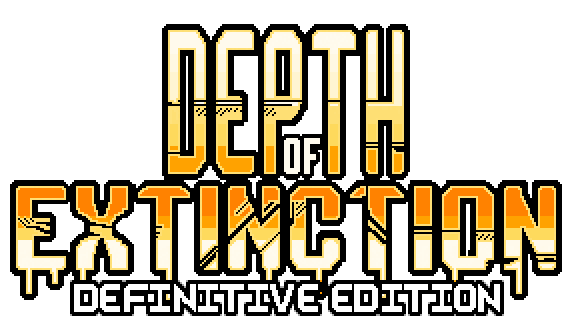 In a flooded future world rife with violence, rumors of killer machines have spread far and wide. As a number of factions emerge – violently vying for power – you become the sole defender of humanity’s last standing government. Only you can create the ultimate squad and save humanity in this turn based, tactical RPG with roguelike elements.

The Definitive Edition ups the ante with the addition of a new character class, new enemies and maps along with tactical options like setting up ambushes, and using stealth to get the drop on enemies.

Thousands of years ago, an unknown calamity plunged civilization as we know it to the bottom of what is now a vast ocean. As the waters rose, those who survived the event formed a new society known as the “Creators” and rebuilt the human population – producing advanced technology to better suit their needs. However, as eons passed, the Creators faded from existence – leaving behind remnants of their civilization and their technology.

With the seas more uncertain than ever, mankind has split into multiple factions – including “The Republic,” who used the machines left behind by the Creators and became the most stable faction while the others favored violence instead. However, these machines started to fail them – and the population grew wary of the future. With rumors of killer machines or worse in faraway seas, humanity’s only chance at survival is to venture out into the unknown. 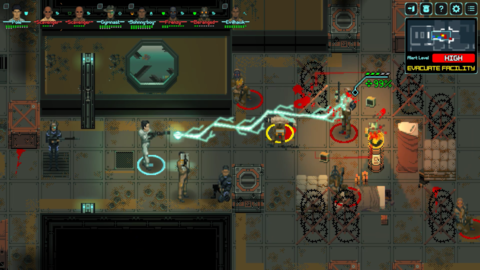 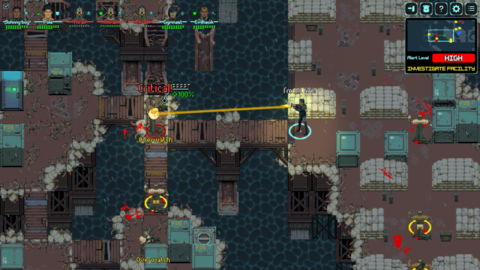 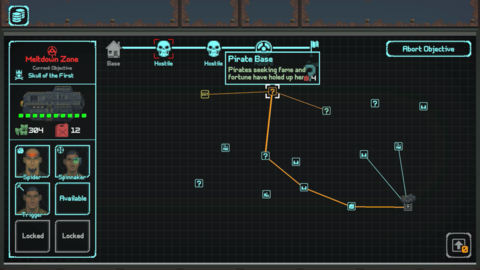 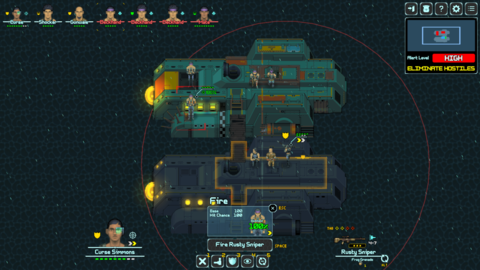 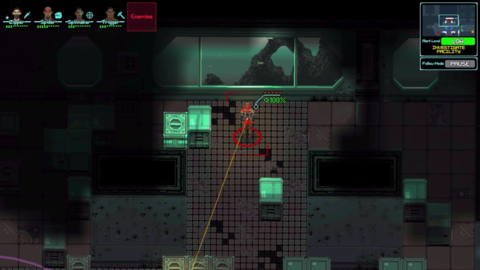 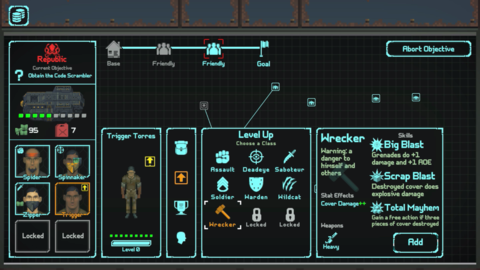 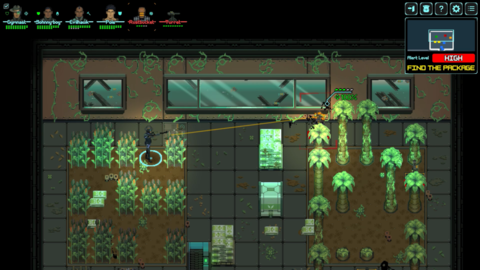 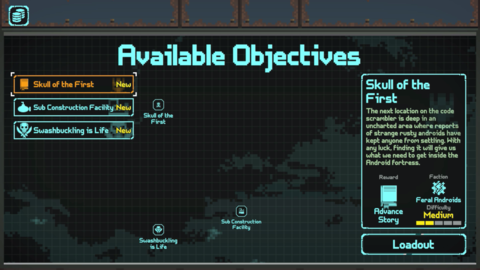 The Media Kit includes logos for HOF Studios and Depth of Extinction as well as all screenshots available on this page. Please Contact Us for additional media as needed.

4/5 - Not everyone will love Depth of Extinction's open-ended campaign as much as I did but it's a top-notch SRPG no matter how you slice it.

4/5 - It wasn’t until a certain firefight that it really clicked for me. It’s a stand off, I’m outnumbered, I have an item to revive a party member, but they’re across an open door where the opposition can shoot at me. Lucking out with an enemy missing, I can rush over to my downed party member, who I instruct to aim and wait to shoot if someone moves near the opened door. One enemy moves and gets shot, takes them out, we’re at even footing now. Rushing over to my party member also put me at a perfect angle to get a good shot in, which happened to be a critical shot taking them out as well. It might have all just been luck, but there was no matching the feeling of almost being sure you’d lose, to coming up victorious.

7.8/10 - Depth of Extinction is a great inclusion to strategy on consoles and has all the depth to make for a genuinely exciting tactical experience. It’s balance of great control scheme mixed with a real focus on enjoyable gameplay mechanics makes it something that will no doubt stick in my memory for some time.

8/10 - Don't let the pixel graphics fool you, Depth of Extinction is a very good addition to the turn-based strategy genre. There are strong FTL and XCOM vibes but it has a few ideas of its own and excels where it counts.

8/10 - Depth of Extinction is a fun and challenging turn-based tactical roguelike that does a lot of things right on Nintendo Switch.

HOF Studios is an independent game studio founded by Mike Stumhofer in 2015 with a goal of making fun retro games.