Polyroll, the roly poly with attitude, uses his super shell to spin, bounce, roll, and ricochet across the land on a mission to save his friends from the clutches of the evil Kaiser Kiwi. Polyroll’s colorful bug-themed world is infused with retro charm inspired by classic platformers and chock full of inventive hazards and enemies. Eleven insane bosses stand between the hero and his friends, including a crazed stoplight, haywire appliances, and a giant spider stuck in a computer case. With locked-away paths and 96 hidden gems, there will be plenty of incentive to revisit the game’s levels to uncover branching paths and secret areas.

Polyroll was initially conceived as a Sonic fan game in 2010, and then later expanded into a full game with unique mechanics. “When we first released Polyroll on iOS in 2012, it had been a really long time since a 2D Sonic-inspired game had been released,” says developer Justin Craig. In 2018, a PC version was showcased at the Sonic Amateur Game Expo, where it was a surprise hit.

Instead of copying directly from Sonic’s playbook, Developer Spicy Gyro Games knew that mixing the familiar with new ideas was key to hooking new players. “Everyone always associates Sonic games with speed, but I thought there was more to explore with the ball mechanic,” explains Craig, a long-time fan of classic platformers. “It completely changes how you think about movement when you can ricochet off of any wall in the level, not just bumpers and springs.”

Together with HOF Studios and Shiny Dolphin games, Polyroll was completely remastered for the new release. Along with reworking the pixel-art, they added five new levels, a new boss, and even more hidden collectibles into the new release to make it even better. Additionally, the game features updated controls and tweaks that will please both the fans of both the original game and players of pixel-perfect platformers alike. 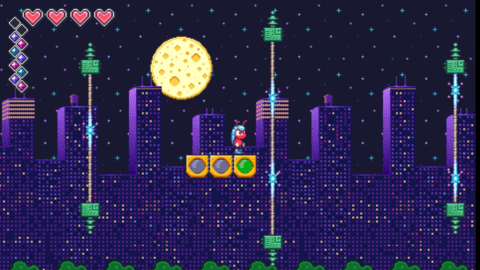 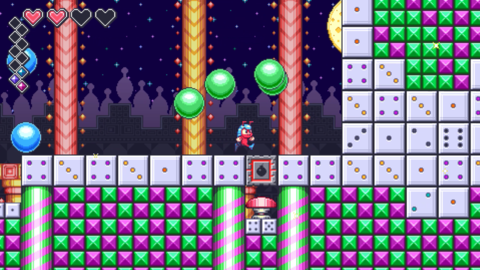 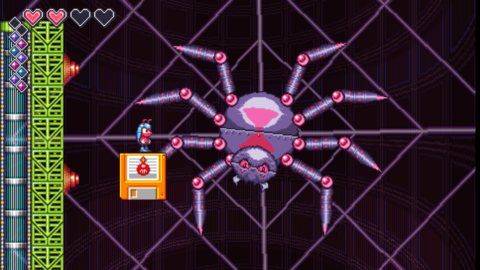 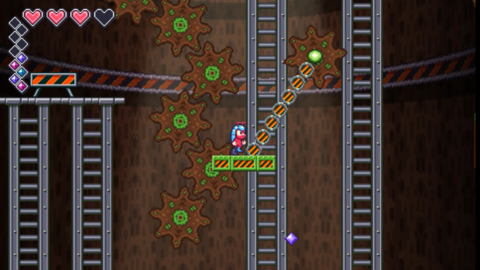 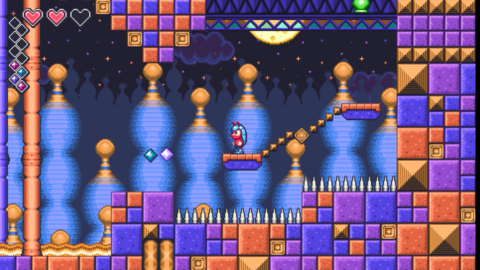 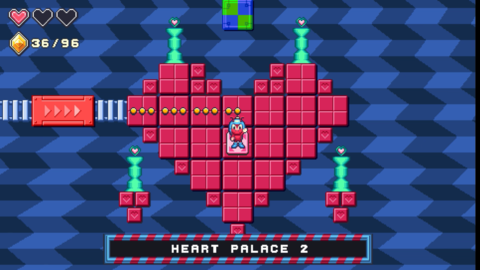 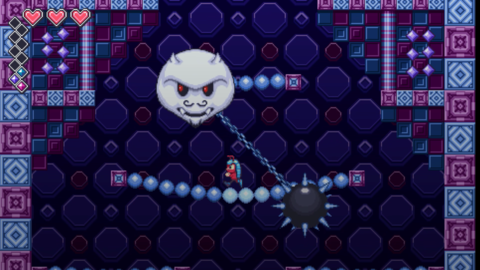 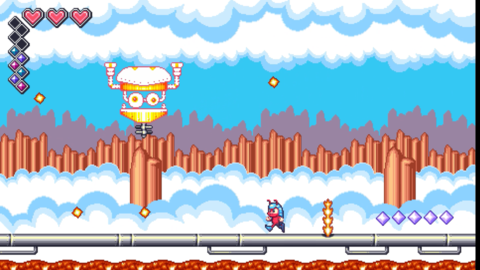 The Media Kit includes logos for HOF Studios and Polyroll as well as all screenshots available on this page. Please Contact Us for additional media as needed.

4/5 - you’ll be charmed by the clever level design, creative bosses, and the gorgeous retro aesthetic

it’s definitely an easy recommend to my fellow platforming fanatics

7/10 - a charismatic love letter to the spikey blue mammal’s early Sega adventures. If you’re looking for a Sonic experience, Polyroll will handily deliver that...

3.5/5- a solid platformer, and is one anyone who is a fan of the Sonic the Hedgehog series will want to take note of.

8/10- Boss fights are quite unique in Polyroll as well. Gone are the “find the hitbox” on a Dr. Robotnik contraption and in their place, encounters that are thematically connected to the levels.

HOF Studios allows for the contents of Polyroll to be published through video broadcasting services for any commercial or non-commercial purposes. Monetization of videos created containing assets from Polyroll is legally & explicitly allowed by HOF Studios.

Justin Craig – Game Director and lead artist. Justin is a screenwriter, pixel artist, and game designer who splits his time between film and indie games. He also created Clash Force.

Kevin Dressel - Programmer. Kevin is a former Zynga Engineer who also worked as a developer on Depth of Extinction, Zap Blastum and Clash Force